Sign up now!
You are here: Home / Uncategorized / Happy Birthday C/Momaversary for Me! 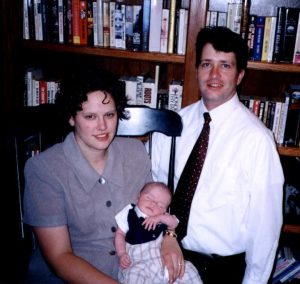 We are officially pre-teen at our house, I’m not exactly sure WHEN that happens, but I know at 12 you are solidly in that state.

Boo-hoo… how did this HAPPEN? 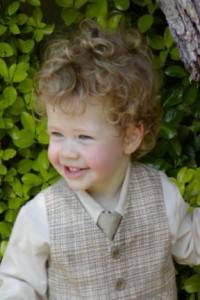 He was such a cute baby, all those adorable curls… {sigh}.  Where has it all gone.  Well, I guess it’s been replaced by a responsible, thoughtful pre-teen who gives me a run for my money on most days.

And I thought the carseat was hard.

I always feel a heartstring tug when I’m celebrating my oldest.  Just 12 years and 1 day ago I wasn’t a mom.  I was just a normal human being with regular responsibilities that didn’t include a lack of sleep or wishing I wasn’t the one born with boobs.  I don’t feel as much of it with my other 2, mostly with him, but boy oh boy was he a life changer.  I think I’ve done alright in the mom department, most of it due to his leniency with all my mistakes. 🙂

It’s no secret that this year for El Presidante has been a bit of a toughie and I’m sure we’re set for many more of those, but lately I feel like we’ve crossed a bit of a hump and maybe we’re up for something great.

3.  He loves math.  He really likes a math problem.  I guess someone has to….

4.  He’s a great writer, although he doesn’t think so.  I was grateful that he had a teacher that really took him by the hand and showed him how amazing he was.  HE adored her too.

5.  His bed is his lair.  I look up there and sometimes realize he is a pre-teen, what with 9 million charging devices up there.

6.  His long limbs.  He’s pretty skinny, but those long limbs give me a double-take every time.

7.  He played night games with the big kids at the reunion.  What happened to me worried he’d fall in the pond or the fire the whole time.  Ok, I still worried, but my heart was happy knowing he was int here with the biggies.

8.  He just picked grandpa to go to breakfast with.  I’d pick him to.

10.  He loves his bike, and the freedom it gives him.  Reminds me of how I felt about my own bike.

12.  I love how I’ve got a little thinker to think with me.  I really LIKE him.  He’s smart, funny, and thoughtful of those around him.  I feel pretty lucky to have him. 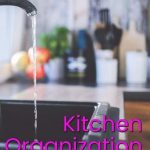