You are here: Home / Parenting & Family / Finding a Smart Phone for my Teen 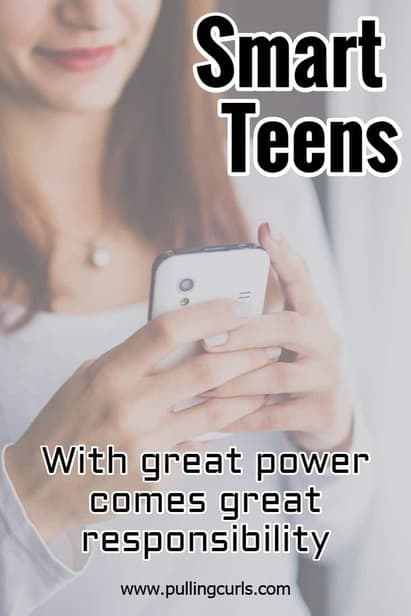 I never though I’d do it, but now I realize that finding a smart phone for my teen was much easier than teaching him how to use it, but it is a worthy task.

I remember when I had small children, watching the age of smart phones sweep through the high school.  Sitting on my high horse being sure that my high schooler would NOT be having one of those.  What a time suck.  Enter me, having a teenager, and me deciding he needs a smart phone.  And me, eating crow. Isn’t a lot of parenting like that?  It’s just something you’ll NEVER do, or your kids will NEVER act that way.  It’s embarassing to admit, but it’s so true.  Mainly it reminds me that we’re all doing the best we can for each individual child.  No overriding rule actually works in the land of parenting.

Anyway, back to the cell phone.

I decided he needed one.  Why, you might ask?

So, I decided he needed one.

But what to get — and how would it not bankrupt us?

I wanted one that allowed him to have some responsibility.  No unlimited texting or stealing all my data.  I wanted him to be aware of what it cost and what it will cost him someday.

I have gotten our last few cell phones from QVC.

Just go to QVC and type “tracfone” in.

This year we ended up getting him a pretty decent Samsung phone.

How we settled on using a QVC Tracphone plan: We also have him sign an electronics contract, and we use Funamo on his phone.  I really take my responsibility to teach him how to use it wisely pretty seriously.

And in all reality, that leads to quite a lot of fights at my house.  But, we’re getting through it.

Honestly, with all of my heart I wish I could just have never started down the smart phone line.  But I also firmly believe it’s my job to show him how to navigate the world.

So, that’s what we’re doing.

What phone and plan do you use for your teen?  I’m still mulling over things like Republic Wireless, or Ting.  So far, I use my cell phone so much it doesn’t make sense for us to get a family plan on something like that.

I’d love to know your thoughts and what you do at your house! 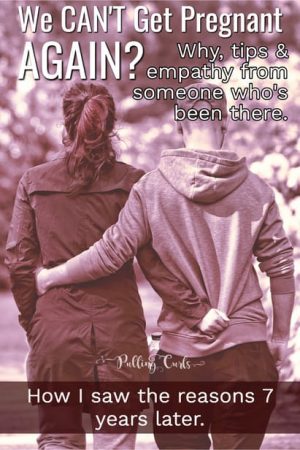 Why Can’t I Get Pregnant Again?

Take our 5 question quiz to find out why you can't get pregnant. Infertility can be a frustrating process, but ...
Read More 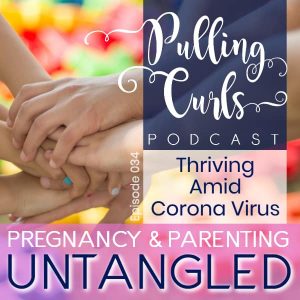 Today we're talking about taking care of yourself during the Corona Virus (Covid-19) and how to make good choices for ...
Read More 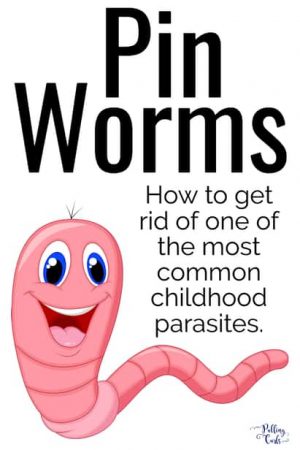 How to Get Rid of Pinworms

Pinworms are a common (and embarassing) childhood ailment. We're going to talk about what they are, what causes them, how ...
Read More
Pin
Share
Tweet
Share
Email