Sign up now!
You are here: Home / Finances & Saving Money / Money Saving Tips / Finding a HealthShare for Members of the Church of Jesus Christ of Latter-Day Saints
Money Saving Tips

Christian Health Share plans are taking center stage now that traditional health insurance is becoming out of reach for many families.  Includes a Liberty health share review, and also if “Mormons” can use a Health Share.

Most often, those beliefs are based on what we believe about the Godhead. That’s a topic for another day, just be wary of signing something you’re not entirely aligned with.

For me, the two I could join boiled down to Liberty, Christian Healthshare Ministry and Zion Healthshare

None of these health shares are run by the LDS church. Zion Healthshare may have some ties to the LDS members, but that’s it (it is also located in St George Utah), but don’t let that sway you!

I will also say that some of the language used by both Liberty, and more so Christian Health Ministries was off-putting. I don’t know why — but I have to say I feel more at home with Zion (and I write about that switch in this article).

2019 Update: I made the choice to leave Liberty Healthshare and switched to Zion Healthshare. I was just having such poor experiences with Liberty and I am not sure they will ever pay our bills. That post I linked tells all about why we switched, etc. 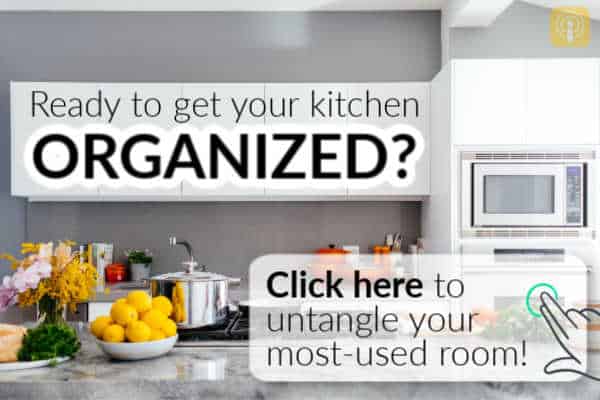 2020 Update: We left Liberty Healthshare and I talk about that in this post, but I felt like it was alright to leave my intial review intact (even though I no longer recommend them — and did end-up filing a Better Business Bureau complaint against them). 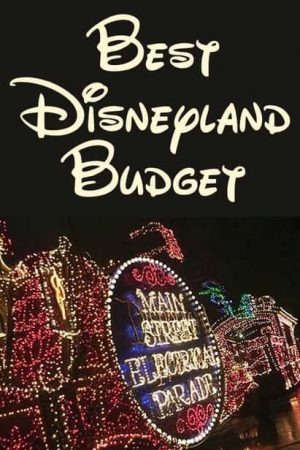 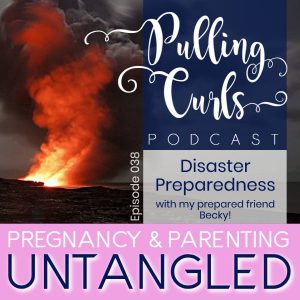 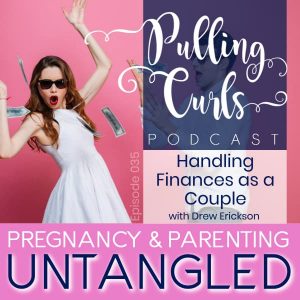 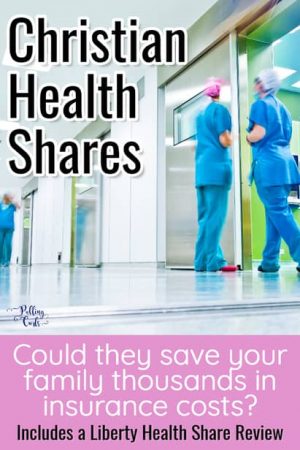 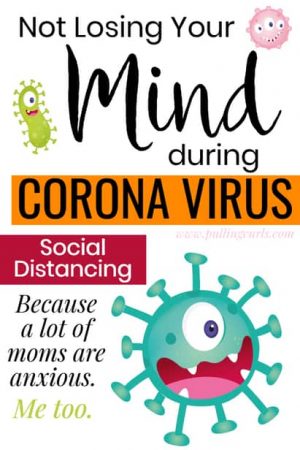 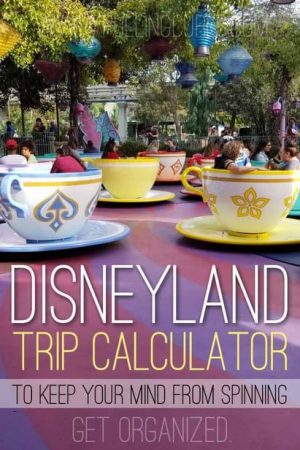 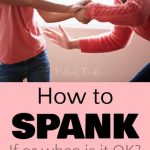