I’ve been thinking a lot about the 20/20 vision of looking at the past.

How you just think you’ll never make it through something. 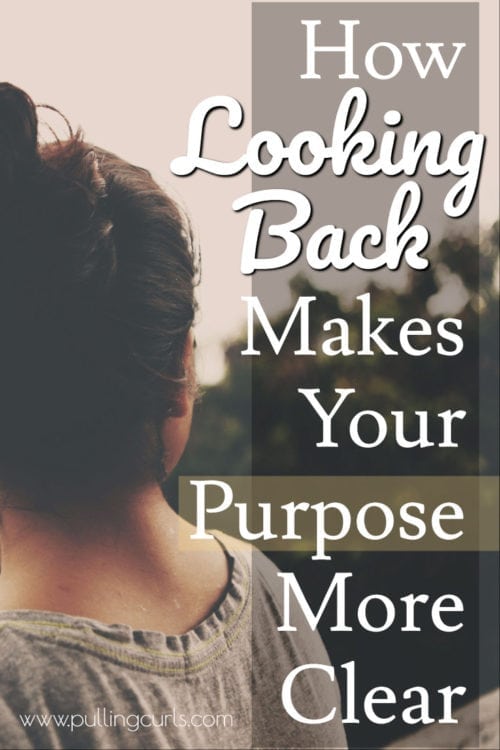 And then, a few years down the road it’s just a blip on your path of time.

Just about 6 years ago today Drew was informed that he got a layoff notice from the school district.

I remember I was unloading the dishwasher, oblivious to the fact it was even on the radar that year (this was our third time getting a pink slip).  I remember looking at him wondering what our future held….  He was sure it would be rescinded right away — that we would still live there.

And then, he went to Ireland for 10 days.

I do think that angels buoyed me up for those 10 days.  Two of which were my parents who came to help me.  I probably would have just curled up in a ball and died without them.

As he came home and talked to his smartest friends, they said they thought he should really start looking, that this one was likely to end up sticking.

As his trip came to a close I started to feel like this would close the chapter on our stay in California.

Suddenly, things that had seemed impossible seemed like things that we would get through.

And we did get through them.

With mountains of tears.

Leaving California was one of the hardest things I have ever done.

Coming to Arizona was even worse.  It was so hot, no friends, a new job and a husband who was doing graduate school plus band at a high school.  I never saw him.

I was miserable, but I vowed to pull myself up by my bootstraps, make friends and move on.

I went from crying every time I went to a school function to being the PTO president in 3 years (which lead to its own mountain of tears, but that’s just another “blip”).

What I am saying in all this mumbling is that life has so many twists and turns.

Did you know that less than a month from our move date in 2011 we didn’t have a home here? And then, 3 weeks before close of our CA home we switched real estate agents, she found us a house and we bought it without seeing it. {not my recommended plan of attack, but it worked for us!}

Our reality is that I am still not sure why we moved here.  He doesn’t have that job now and I must admit that the weather here  (except for in January) isn’t something to ground a person in Phoenix.

I just have faith that this is where we are supposed to be.

What happened us in that transition 6 years ago:

Almost exactly 2 years ago he came home and told me he was leaving that job — and that brought a whole new set of lessons learned.

And I’m just about ready to see that event as a blip.

Life is long, things happen — you just have to get through them, and try to remain positive and hopeful.  I guess that’s my motto anymore.

And I want you to know that I KNOW that God has a plan for each of us.  Even if you can’t see it right now, feel free to rely on my knowledge for a bit.

Find your hope.  Find the good in the NOW.

It will keep you going, long enough to move on. 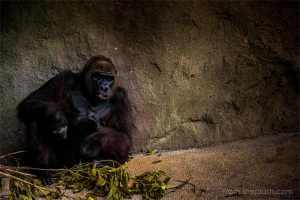 Stop Letting the Media Tell us How “We” Feel 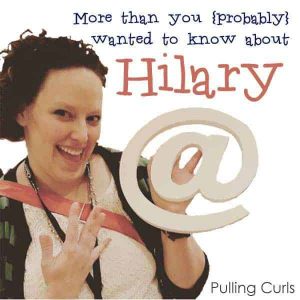 I have a big birthday at the end of this week.  A birthday that ends in a zero.  It's made ...
Read More 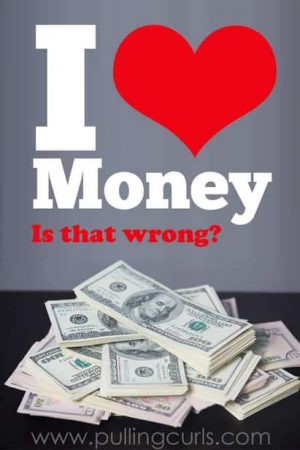 What did you think when you read that title? I'll tell you, the first time I said it I was ...
Read More 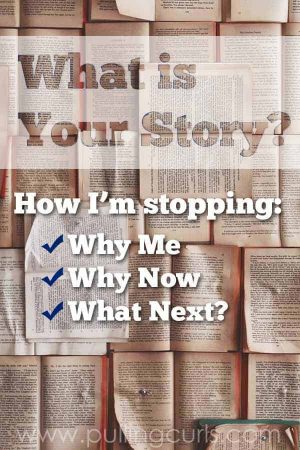 When Different Is Still Good

It was just over year ago that we announced a new plan for our family. My husband was leaving his ...
Read More