And now for the group shot: 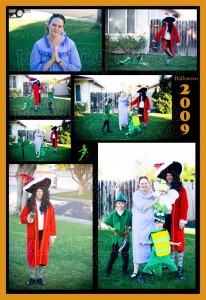 Ok, now for a run-dow of how everything was made: 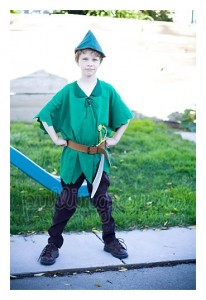 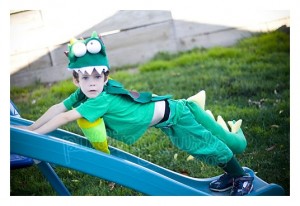 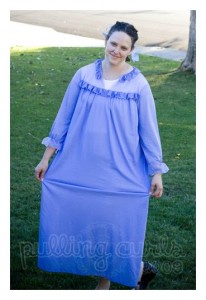 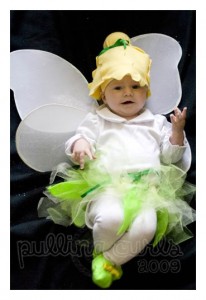 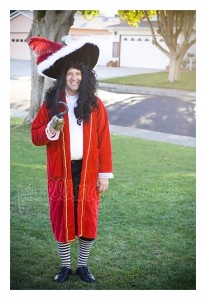 Favorite part: I like that our family stands out, I like that our kids will have the memory that we did this with/for them.
Least Favorite part: The sewing.  I’m always swearing at the machine, at the fabric, at myself for deciding to do it.  But it’s worth it.  They’ve all had a lot of fun.

Oh, and big props to Andrea, Drew’s cousin for taking the photos and watching my munchkins while I helped out at school.  I am almost ready to claim her as a relative, and that’s saying a lot. 🙂