You are here: Home / Finances & Saving Money / Money Saving Tips / Health Shares: Why it might be the right choice for you & Liberty Health Share Review

Christian Health Share plans are taking center stage now that traditional health insurance is becoming out of reach for many families.  Includes a Liberty health share review, and also if Mormons can use a Health Share.

2019 Update: I made the choice to leave Liberty Healthshare and switched to Zion Healthshare. I was just having such poor experiences with Liberty and I am not sure they will ever pay our bills. That post I linked tells all about why we switched, etc.

For me, the two I could join boiled down to Liberty, Christian Health Ministry and Zion Healthshare 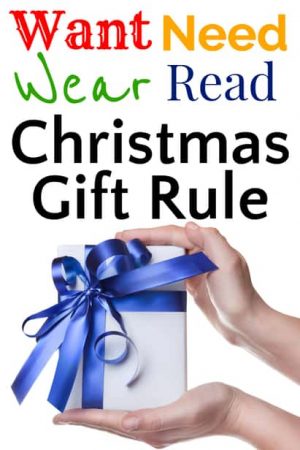 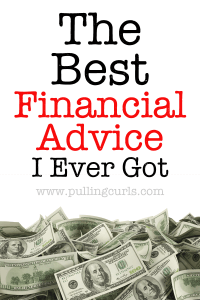 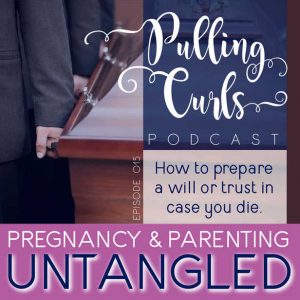 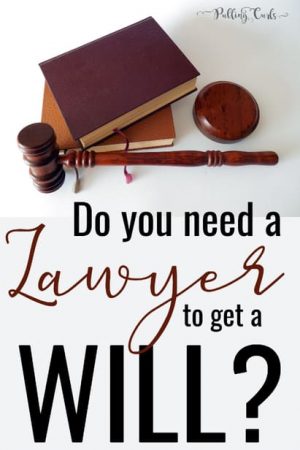