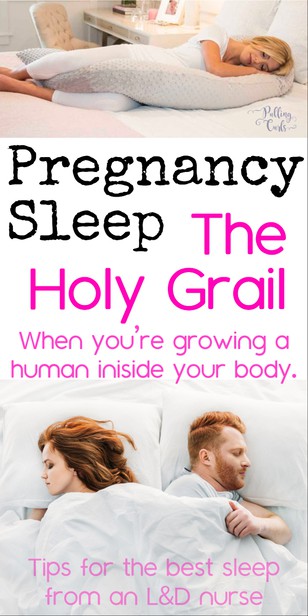 Sleep during pregnancy seems to come either super easily, or hard — depending on what trimester you are in.  We’re going to talk sleep aids if you’re having trouble getting pregnancy sleep and even if naps are OK. 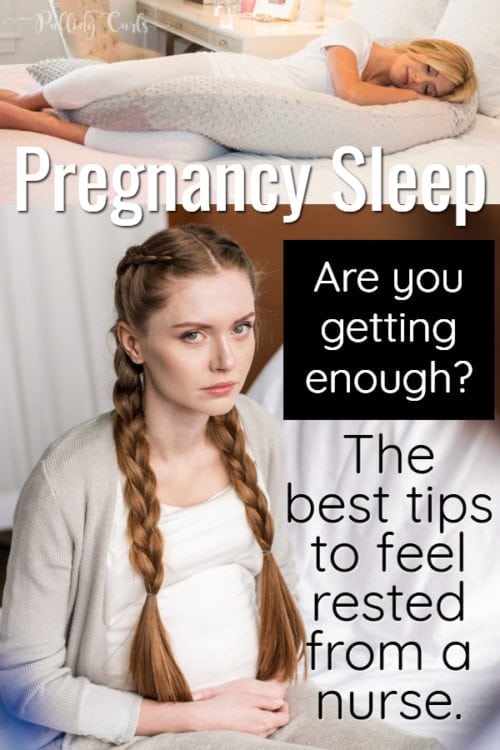 Importance of sleep during pregnancy

You are growing a HUMAN inside of you.  You likely feel tired and ornery and a little frustrated that you can’t do more — but in reality, you are creating life, within your body — and when you look at that placenta, you’ll realize HOW MUCH work and iron it took to build that thing.

Sleep is SUPER important during pregnancy.

Not sleeping can mimic signs of other problems (like headaches), so it’s important to get good rest

Sleeping a lot during pregnancy

Totally normal.  I recommend being as productive as you can when you’re awake, but don’t be frustrated that you need a nap or you’re craving your sleeping in time.

Did I mention you’re growing a human inside of you?

How many hours should a pregnant woman sleep

A lot.  I’d try to hit the recommended eight.  If you have previously been a night owl, you likely will find that’s not as effective now that you’re growing a human inside of you.  Whatever your sleep requirement was before, you might need a bit more now.

How to sleep comfortably while pregnant

If you find yourself not able to sleep in pregnancy — first off, know you’re not alone.  An inability to sleep during pregnancy happens for a lot of reasons.

Mostly, they don’t seem to recommend sleeping pills when you’re pregnant (as I said in my post on marijuana during pregnancy — you want to give the baby a benign place to grow in).

A few things I recommend….

A body pillow — Often I bought one that I threw away after I was over being postpartum.  BUT, there is an awesome one here (I’d buy it in Minky) and be sure to use code CURLS333 to get $50 off (that one comes from my big ol’ list of freebies for new moms).

The reason a body pillow helps is that it lets your his stay open instead of flexing inward when you’re on your side.

Also, since you’re not supposed to sleep flat on your back after about 12 weeks, you can use it as a wedge for that as well.

A Fan — a fan can help cool you.  Pregnant women tend to sleep hotter since they have a baby inside them — a fan will help.  We love this kind.

If you’re REALLY hot — maybe look into the BedJet — we actually just ordered one because it is SO hot in AZ and I don’t sleep well.  You can read my BedJet review.

Yoga — While yoga doesn’t DIRECTLY help you sleep better, it does do it in-directly.   By stretching those hips and doing some movement it often helps you to sleep more soundly, and have a less-aching body when you wake up.  HUGE fan of prenatal yoga — I did this one.

Sleeping in daytime during pregnancy is good or bad?

You have to be careful about over-napping — especially if you’re having a hard time getting/staying asleep at night.

I love using my Amazon Echo as an alarm because I can just say “Alexa, set an alarm for 30 minutes” — so I don’t end up sleeping 12 years — because that can happen. 🙂

How to sleep during pregnancy in the first trimester

Most people don’t have a problem sleeping during the first trimester.  Unless it’s due to nausea — that’s a whole other problem.

If you are having an issue sleeping, I’d talk to your doctor about it.  Often anxiety can be consuming depending on the nature of your pregnancy.

When should I stop sleeping on my stomach during pregnancy

In the first trimester, in general — if you’re comfortable, you should be OK.  Your uterus and baby isn’t large enough to cause problems.  If you’re still comfortable on your stomach, you can sleep that way, at some point it won’t be comfortable though — at that point — stop. 🙂

How to sleep during pregnancy in the second trimester

Can I sleep on my back during pregnancy

After you hit about 20 weeks, you should stop sleeping flat on your back.  It can cut-off one of your major blood vessels that takes blood to all of your body.

My doctor had never explained any of that, so when I learned that as an L&D nurse — I was freaking out that I’d kill my baby if I laid on my back but…..

Numb hands during pregnancy while sleeping

If you were to sleep on your back and it’s problematic, you’d have numb hands/feet, ringing in the ears — since it does cut off blood flow to your body.  You might also get number faster/easier when you lay funny on your arms/legs and they fall asleep faster.  Probably due to increased fluid in your extremities.

Anyway, try as much as you can to not lay directly on your back when you’re past 20 weeks.  If you find yourself flat on your back, just turn when you wake up. 🙂  A body pillow can be helpful as a wedge behind you also.

How to sleep while pregnant in the third trimester

In the third trimester is when you will REALLY want to use those sleep aids.  All of those things combine against you.  Along with having to pee frequently (staying hydrated is still REALLY important too — but try to drink the bulk of your water in the mornings).

The third trimester is a GREAT time to use the body pillow, for sure.

If you’re not sure you want to use that one — there are a few other options on Amazon as well:

Either way, you won’t get much sleep later on, so just do what you can.

AND, one thing to take off your mind — is to grab my free hospital packing list — that way you can bring just what you need and not worry about missing something. 🙂  AND, check out my other pregnancy posts below that 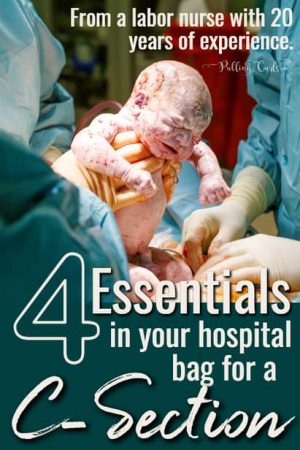 What to Pack in a C-Section Hospital Bag: 4 things you’ll want from an L&D RN. 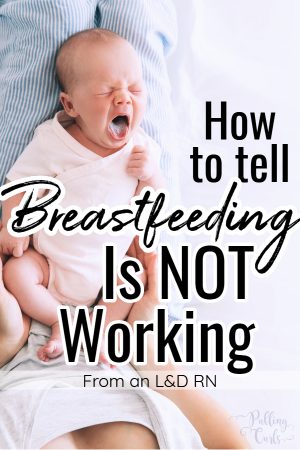 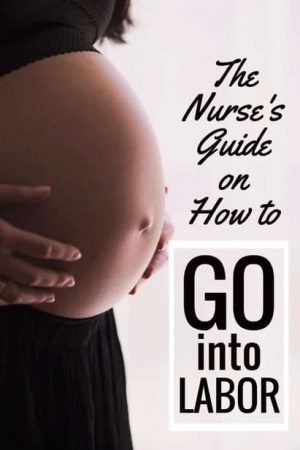 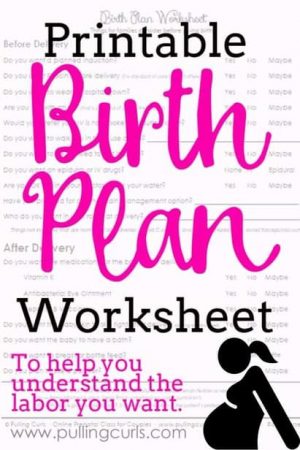